A couple of good comments in Zerohedge’s article courtesy of Eric Sprott. Lot’s of the usual trolls as well.

“despite all of the endless verbiage, analysis, and speculation, when it comes down to it, the golden rule applies. in other words, he who owns the gold rules. when the parabolic moves in Au/Ag occur at the end of August (just like last year), the “price”, along with that of crude will still be in a state of manipulation. it simply behooves the oligarchs and kleptocrats to further enrich themselves with a move upwards. they make theirs on the way up and the way down. there is no inherent “virtue”, “justice”, or “truth” involved here. everyone but a blind fool knows that you follow the money, and that just happens to be gold, silver and commodities as fiat paper burns in the bankster’s hyper-inflationary blast furnaces.”

“Other than for a few trolls this post is preaching to the choir. My one problem with it is the lack of emphasis on the fact that the short sellers own the government and therefore have a legal monopoly on the use of force. They can bust into your house if they hear a toilet flush but try doing the reverse and see what happens. When the comex goes under or is about to go under what will the government do to save their owners? Maybe open Fort Knox (assuming there anything there), maybe make it a crime to own PMs, whatever, but bet on the fact they will take steps to shore up the banks from this ‘grave threat to our economy’.” 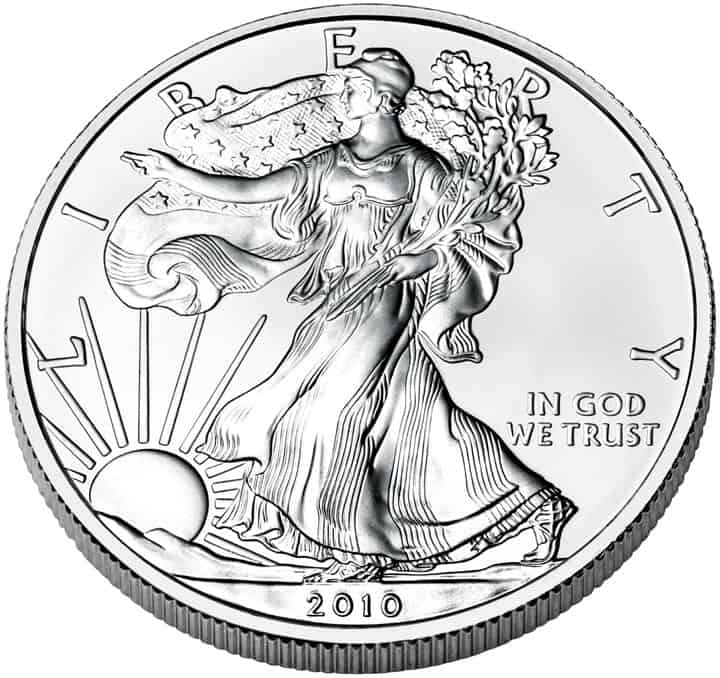