Written by Peter Diekmeyer (CLICK FOR ORIGINAL)
Gold’s biggest enemy is a brilliant Nobel Prize winning economist, university professor and columnist for the New York Times. Sadly, he is also a con man.
Last week Paul Krugman wrote a column for the New York Times in which he called Republican Paul Ryan, a “con man.” The Republican chairman of the House Ways and Means Committee’s sins, Krugman, a Nobel prize winning economist and a professor at City University of New York, argues, stem from a lack of detail in his budget plans, regarding proposed spending cuts and closed tax loopholes.
Calling a politician a con man is a bit like telling a pig farmer that he stinks. It’s practically part of the job description.
The claim is particularly rich, coming from Krugman, who in recent years has emerged as the de facto leader of a group of mainstream economists, whose advocacy of near unlimited government spending, borrowing and, most recently, money printing, will go down as one of history’s greatest cons.
Understanding how, what I call the “Krugman Con,” has been unfolding is crucial for precious metals advocates, because one of its core elements was the attempted elimination of the vital role played by gold. Indeed, the gold’s recent resurgence on the world stage is an indication that the con, is nearing its closing stages 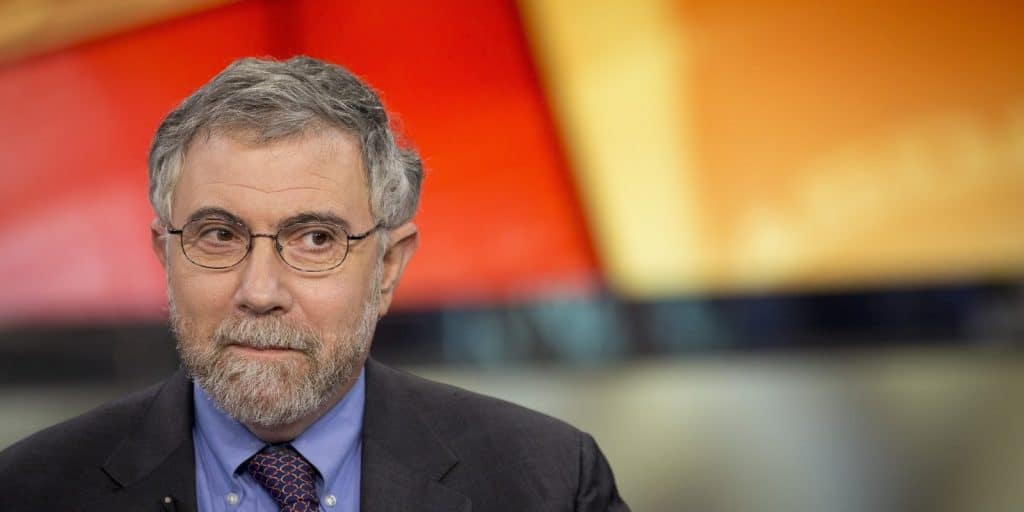 Written by Peter Diekmeyer (CLICK FOR ORIGINAL)
Peter Diekmeyer is a freelance business/economics/defence/IR writer, with 15+ years of experience. Regular clients include the National Post, Canadian Defence Review, Grocery Business, and many financial sector blogs and economics sites.
Peter has also written speeches for dozens of the country’s top CEOs, Ministers and NGO leaders. Other niche areas include financial/technology white papers and French to English translations.